Vic and Rach are hoping to produce several a year as used to happen. Articles, interviews, news, reports, thoughts, poems etc all very welcome to v.j.haworth@gmail.com or r_f_robinson@Hotmail.co.uk 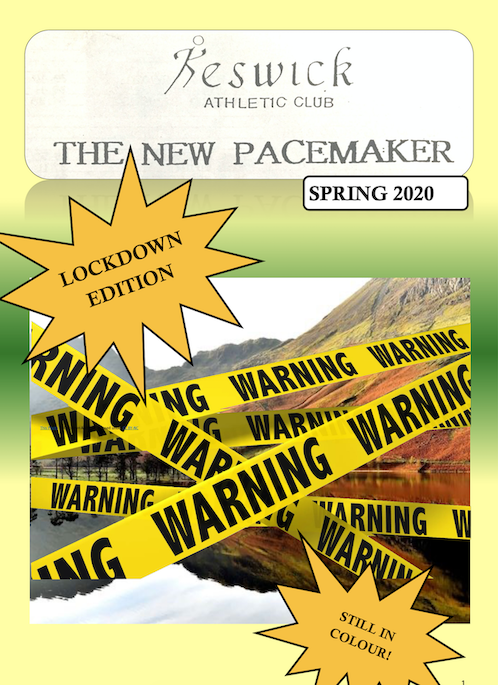 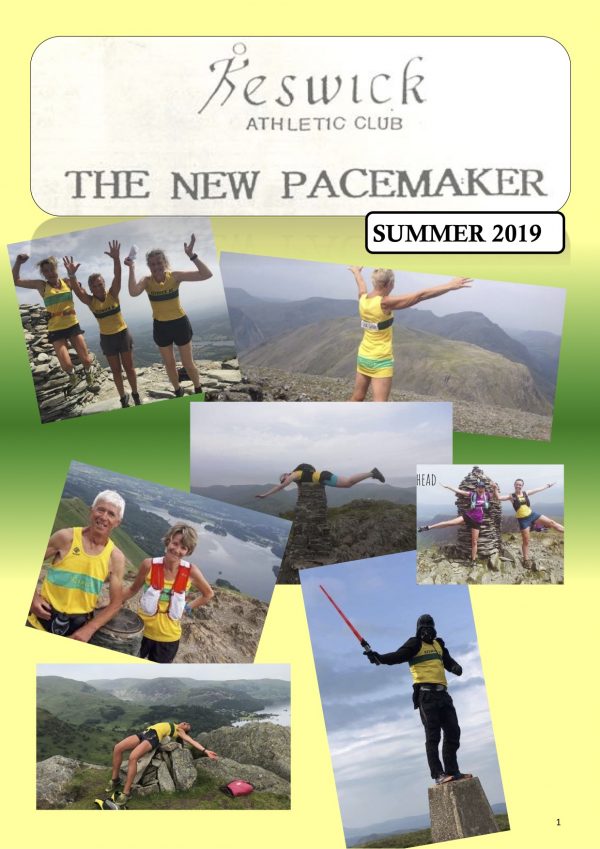 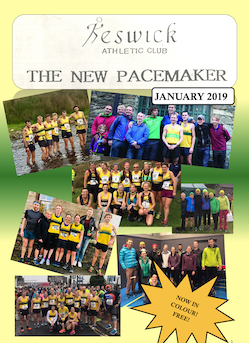