My most sincere apologies to you all for seeming so lackadaisical with my write ups recently. There has almost been too much news to share with you all! (Plus I’ve been away) But with this very strange season drawing to a close, I thought I’d share a few bits of key news.

The big news of recent times is Hannah Horsburgh has become British and English Fell Running Champion. She’s had an outstanding year, and seems unstoppable. Along the way to this title she’s set new records, left right and centre, and won races outright. Well done Hannah! 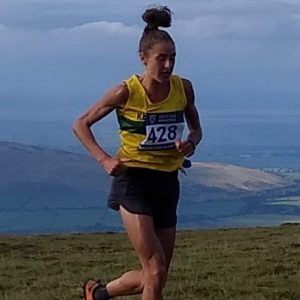 Nichola Jackson finished 2nd overall in the English Championship, after a very impressive year. She won the first race, Ennerdale, then had strong runs at Blencathra, Alderman’s Ascent and Kentmere. Despite suffering from an achilles injury for the last few weeks, she helped the English team take silver medal in the recent home international race. Well done on a fantastic year! 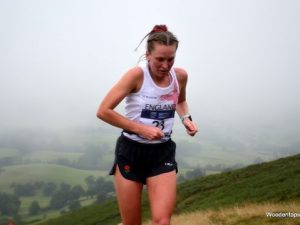 Keswick Men have won the team prize for both the British and English Championships. After winning the ‘one off’ British Champs race in HB21 fell race, and going to a tie break with Calder Valley after ending the season on the same points. 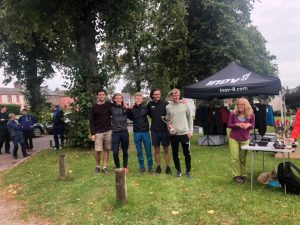 Keswick ladies finished 2nd in both the English and British Champs team prize. After a fantastic year of running from the Keswick ladies. Who won the team prize at Ennerdale, Alderman’s Ascent and Black Combe Dash.

Young Harry Bolton won silver medal in the U23 English and British championship. With a future so bright, he gotta wear shades.

Lyn Thompson was 2nd in the  English Champs W60 category, as well 1st in the W65 category. Jim Downie claimed 1st place in the M70 category.

Coming into September, there was an alternative route used for this years Grisedale Horseshoe. The slightly shorter route was won by former KAC member George Foster, who lives in Thornthwaite, in 1:34:46. With Matthew ‘The Braithwaite Babe’ Atkinson taking second place in 1:43:04. Tom Day was 4th in 1:43:53.

The week after that Matthew continued his fine form and finished 4th in the Classic Lake District Mountain Trial, finishing in 4:44:18.

Matthew then won the Three Shires Fell Race. Despite the pretty dire conditions, he bravely crossed Dunmail raise to take the win off the Ambleside boys. Finishing in 2:01:20. The hardest part of the race was carrying the incredibly heavy trophy back to his car. It was so heavy, he ended up making me (Jacob) carry it back for him. 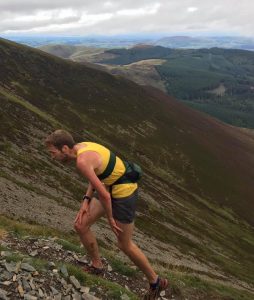 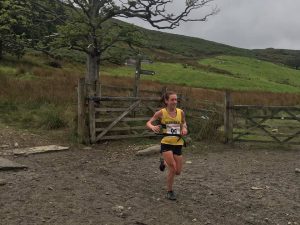 All eyes now turn to next weekend and the illustrious Hodgson Brothers Mountain Relay. Keswick have incredibly strong mens, womens and vets teams. Fingers crossed, and good luck to you all!